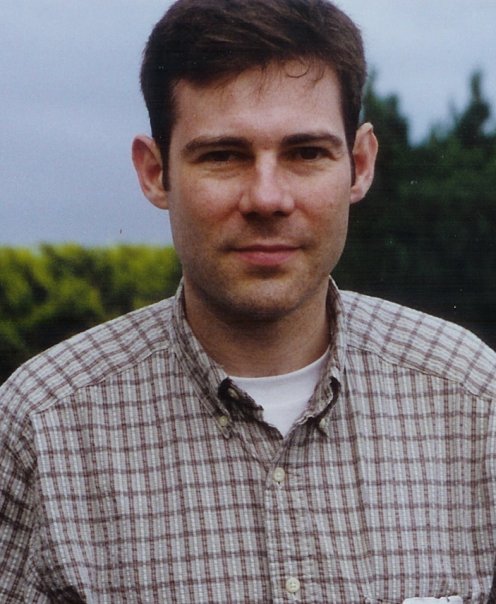 Willie Kelly comes from a musical family from Galway and Roscommon. Both grandfathers played fiddle as well as his father, Joe Kelly, from South Roscommon. He was strongly influenced by the music of his teacher, West Limerick fiddler Martin Mulvihill, as well as East Clare fiddlers Martin Rochford, Paddy Canny and PJ Hayes.  In the 1980’s and early 1990’s Willie was part of the well-known “Kelly Brothers” duo with his older brother and fiddler Joe. During that time-frame Willie spent a good deal of time playing with and learning from East Galway flute-players Mike Rafferty and Jack Coen, who both greatly influenced him. In 1989 Willie met his wife, flute-player Siobhan Moloney, and began traveling frequently to Clare, visiting family and playing music with many great Clare and Galway musicians.   From friendships with these great musicians on both sides of the Atlantic, Willie developed a strong preference for older styles.

In 2009 Willie recorded “The New Broom” CD with his friend and mentor, the late great flute player from Ballinakill, Mike Rafferty. In addition, Willie’s music is featured on two Mike and Mary Rafferty CD’s, “The Road From Ballinakill” and “Speed 78”.   In 2010, Irish radio presenter Paula Carroll recorded a program from Willie’s kitchen as part of “The Kitchen Sessions” series which was broadcast on ClareFM radio.

In addition to the fiddle, Willie plays the uilleann pipes and the flute. He has been teaching the fiddle for more than 20 years. He lives in New Jersey where he enjoys playing music with his wife and children, as well as teaching youngsters to play.

Willie’s class covers bowing, ornamentation, phrasing, style conventions, and technique tips. These topics are taught through Jigs, Reels and Hornpipes.  An optional individual assessment of improvement areas is offered. Throughout the week, recommendations and guidance for listening and practice routines and exercises are provided with the aim of sending the student home with practical ideas on how to become a better Irish traditional fiddle player.