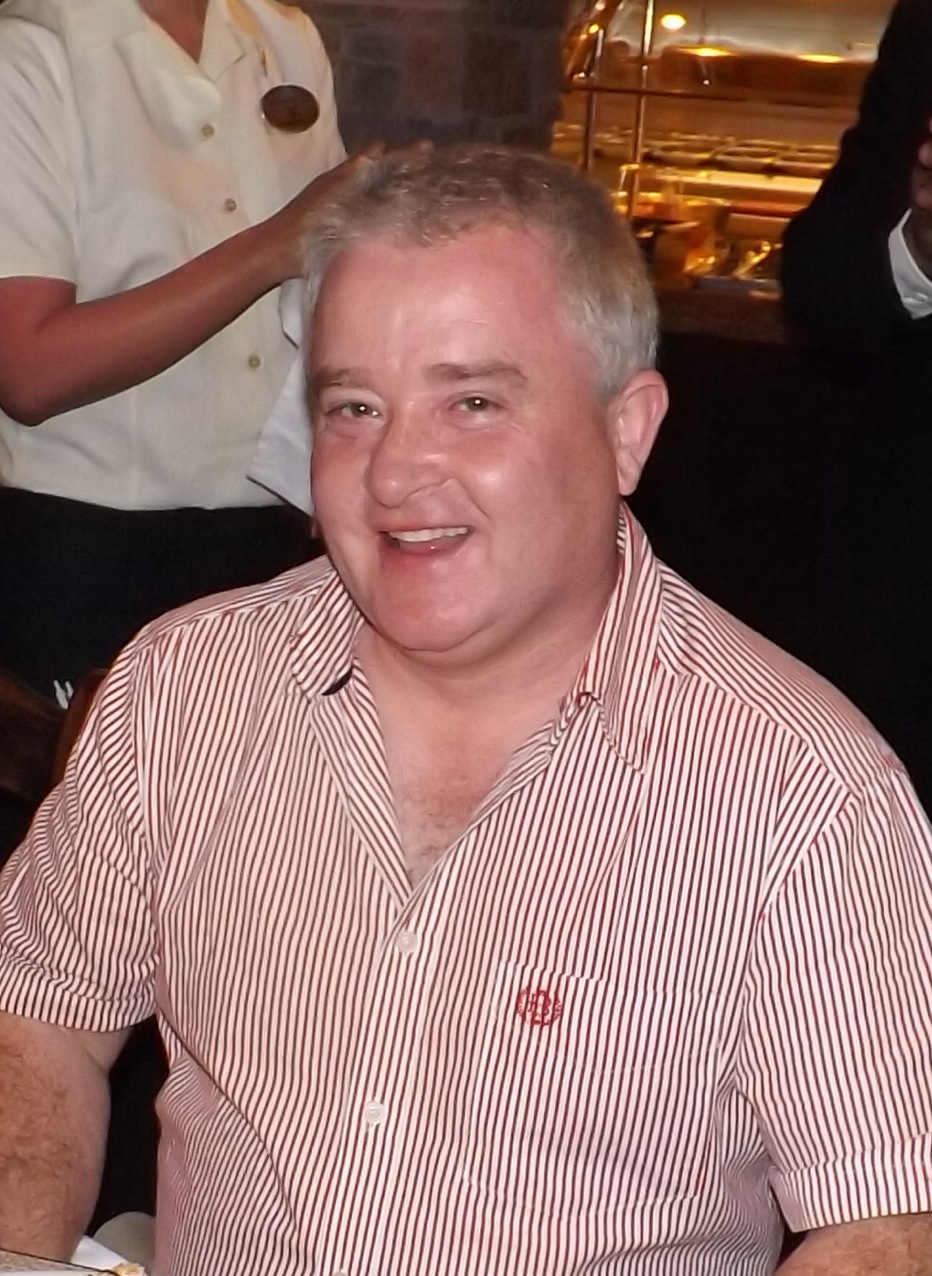 Pádraig Mc Eneany is one of the most popular and sought after Set Dance Masters on the Irish dance scene. raig hails from South Armagh, his wife Róisín from Dublin, but together they make their home in Termonfechin, Co Louth and have been dancing together since they met 24 years ago. Indeed it was through dancing that they first met, whenmutual friends paired them together as the “perfect couple” on and off the dance floor. Both of them studied Irish Dancing, but when they met legendary set dance Master Connie Ryan, they both were hooked on the Traditional Sets of Ireland. They were members of the Slivenamon Set Dancers who toured throughout the United States in 1988 and 1991. They have also performed at various functions and numerous television programs including the “Come Dance with me in Ireland” series of videos. They have produced two DVD/CD packages entitled “The Full Set” 1&2 with their group “Faoi Do Chois” (On your feet). They continue to teach weekly workshops throughout Ireland and also have held master classes in the USA, UK, Italy, France, Dubai, Germany, Denmark, Canada, Corsica and others. They are known for their fancy footwork and attention to detail in maintaining the special features of each individual set. They cater for dancers of all ages and abilities in a relaxed and friendly manner.