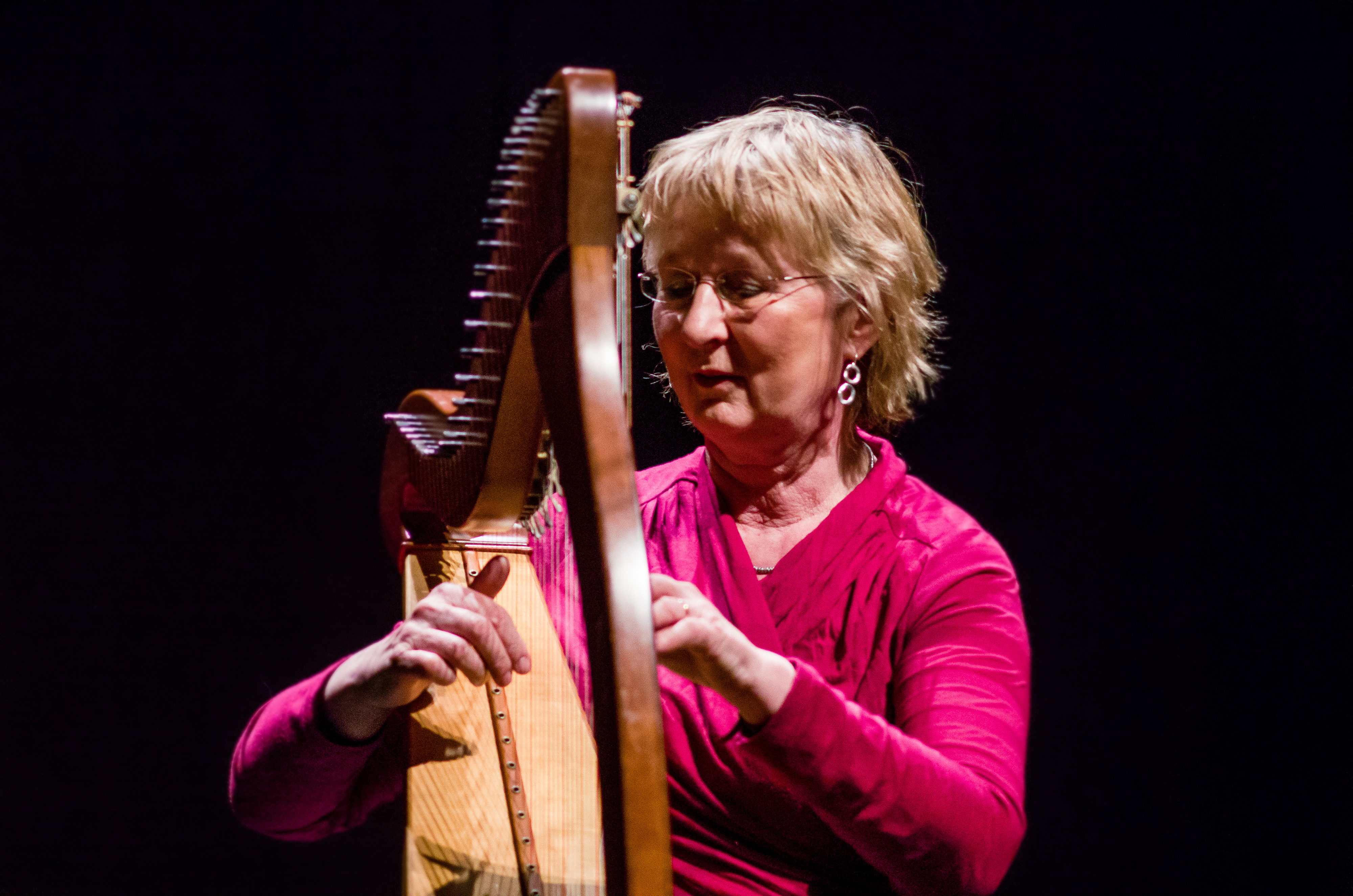 Irish music Meteor Award (2010) nominee Kathleen Loughnane is highly regarded for her work in arranging traditional Irish dance tunes and airs for the harp and also for researching the music of Irish harp composers of the 17th and 18th centuries. In 1990 she co-founded Dordan, whose mix of Irish and Baroque music has received widespread acclaim. Dordan received the National Entertainment award for traditional music in 1993. Kathleen has 4 CDs and accompanying books to her credit, Affairs of the Harp, Harping On, Harp to Heart and her most recent The Harpers Connellan.

She has taught in Ireland and at major festivals in the US, Japan and throughout Europe. She was invited to play at the World Harp Congress in Dublin in 1995. Her arrangements have appeared in various publications and feature on the Harp Syllabus of The Royal Irish Acadamy of Music.

Invitation to give a lecture recital on the music, life and times of the Connellan harpers at the 30th anniversary of the International Harp festival in Edinburgh – April2011

Concerts and workshops at the Catskills Irish Festival New York