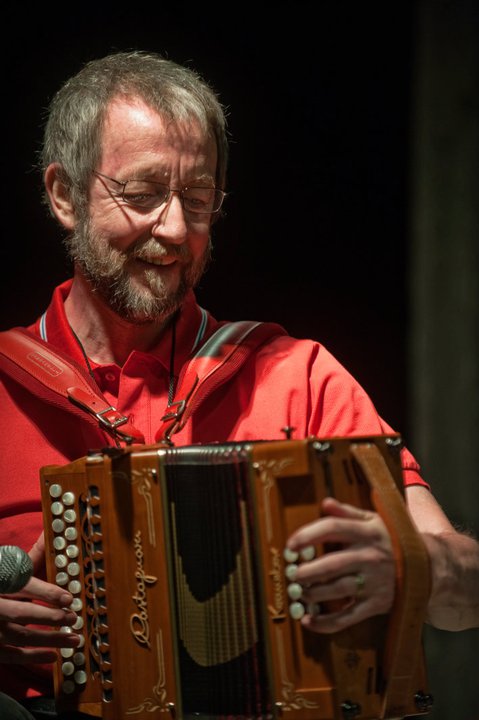 James Keane is a composer, storyteller and masterful musician. As one of Ireland’s finest performers, Keane has evolved the standards of accordion playing  around world. The Castagnari guild in Italy has issued a limited supply of a signature James Keane instrument, designed to his innovations. Keane’s compositions invoke a musical mind from an ancient tradition nurtured by his family for generations. A seminal album With Friends Like These, featured the best musicians of the Irish tradition performing his tunes, including Liam O’Flynn, Tommy Peoples, Kevin Conneff and Paddy Glackin. The album was recorded in Liam Clancy’s solar-powered studio, in recognition of Keane’s long friendship going back to the time when they worked in the folk revival of the storied Sixties. Keane has recorded eight highly acclaimed studio albums, and appeared on many classic records. The New York Times review of a concert at Carnegie Hall wrote “James Keane, the accordionist, swung through reels with such exciting drive that he nearly lifted the audience out of their seats.”  More recently Keane has been presenting multimedia lectures — recordings of which are available at the Smithsonian and the Library of Congress. His talks using his reknowned humor, expertise and memories of the tradition come from a life between Ireland and New York where he has lived and performed for many decades.