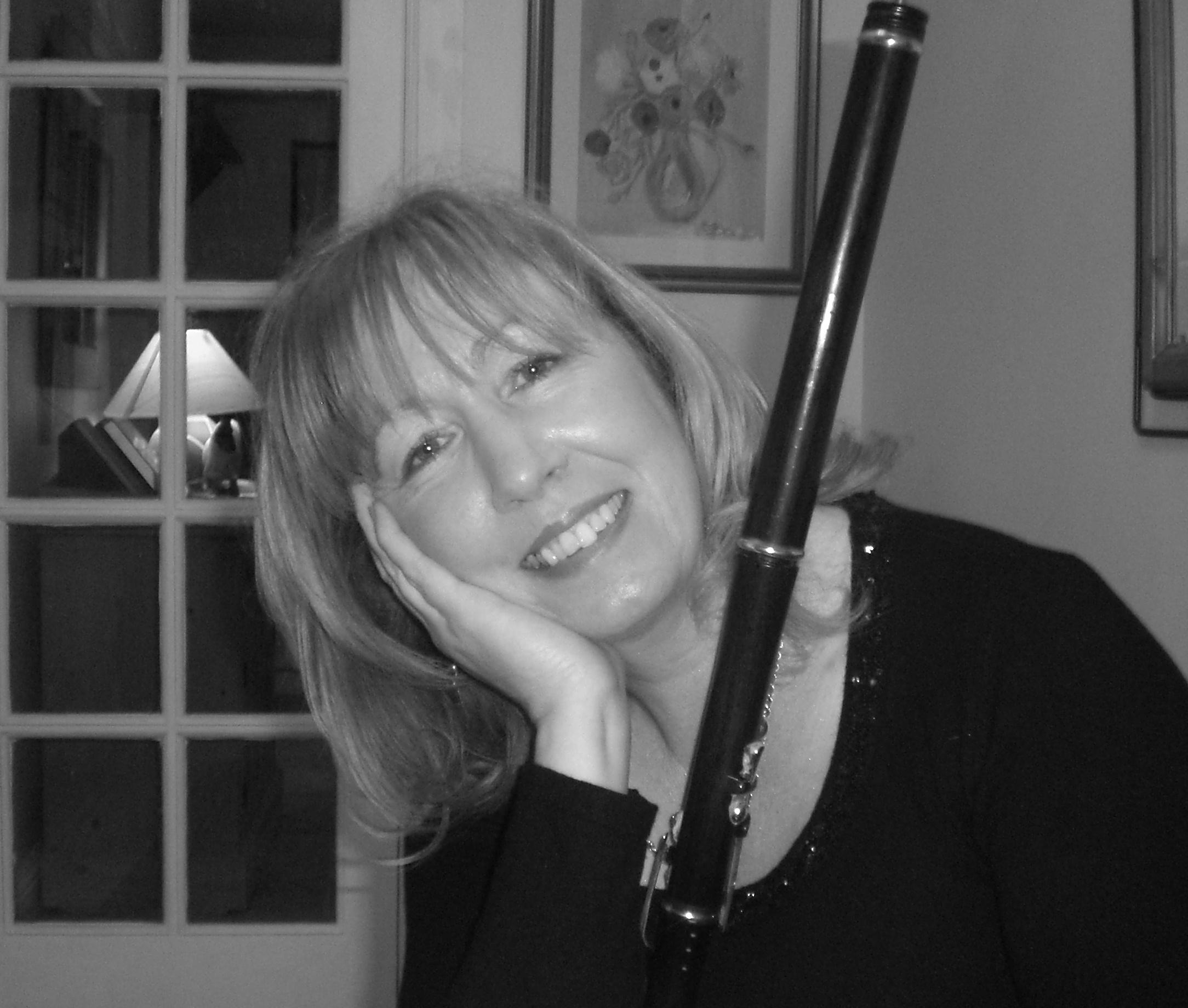 Catherine McEvoy was born in Birmingham of Roscommon Parents. With such influences as Josie McDermott, Peg McGrath, Seamus Tansey and Patsy Hanley in her early years, she soon came to prominences as one of the ground breaking female flute players of her generation. While in her teens, she toured extensively with the Birmingham Ceili Band.

Returning to Ireland in 1977, she became part of the Traditional music scene in Dublin playing regularly in the “Four Seasons” pub in Capel Street with musicians such as John Kelly senior, John jnr. and James Kelly, Paddy O’Brien accordion from Offaly, Tommy Potts and many more.

Catherine was also a member of the first All female Traditional group Macalla, formed in 1983 with other female musicians as Mary McNamara, concertina from Tulla, Mairead Ni Mhaoneagh of Altan, and Maura O’Keeffe, fiddle from Kerry.

To date, Catherine has recorded two solo albums. “Music in the Sligo Roscommon style” with legendary pianist Felix Dolan from New York now deceased , and “The Home Ruler” featuring Steve Cooney, Geraldine Cotter, Paddy McEvoy, Joe Kennedy and Felix Dolan as accompanist. She has recorded a duet album with her brother John, a well known and respected fiddle player and a trio with CaoiminO’Raghallaigh and Micheal O’Raghallaigh, fiddle and Concertina respectively. All these albums have been voted into the top 4 releases in their respective years by Earle Hitchner,Irish Echo, New York.

Along with Micheal O’Raghallaigh, Catherine was a member of the three times All Ireland Champion Tain Ceili Band. She is much in demand as a performer and teacher, and is a Senior Tutor at the Willie Clancy Summer school in Milltown Malbay, Co Clare. She has also taught at the Catskills Irish Arts Week, New York, Gaelic Roots in Boston College and in France, Germany and Spain. Catherine is also a visiting tutor at the University of Limerick where she teaches on the MA and BA courses. Catherine is also well known for her association with blind musicians as she is Music Teacher at ChildVision, the National Centre for the Education of the Visually Impaired and encompassing St. Josephs School for children with a visual impairment.