Timmy “The Brit” McCarthy was born of Irish parents in London in 1945.  He learned step dancing (but hated it at the time, but Mom insisted).  Timmy returned to live in Ireland 50-odd years ago.  Because it was all showbands in Ireland and very little traditional music, it happened that when the local folk club closed down he joined with a committee that formed the Cork Folk Club, later Folk Fainne  (a Folk Club circuit of all of Ireland).  Then came the Cork Folk Festival, which is now 34 years running.  Timmy was director for most of that time, and is now a trustee.  As no set dancing took place at the festival, he started collecting local dances especially to include at the festival; this was about 28 years ago.  He learned to play accordion for the sets so that he wouldn’t have to use tapes, preferring live music.  He has played and taught extensively all over the world, and continues to concentrate on the dances of his locality on the Cork/Kerry border of  South West Ireland.  He has travelled throughout the world, including Ireland, Scotland, Wales, England, Turkey, USA, Canada, Denmark, Belgium, Luxembourg, Italy, Brittany/France, Germany, Poland, Russia, Spain, Switzerland and Norway. 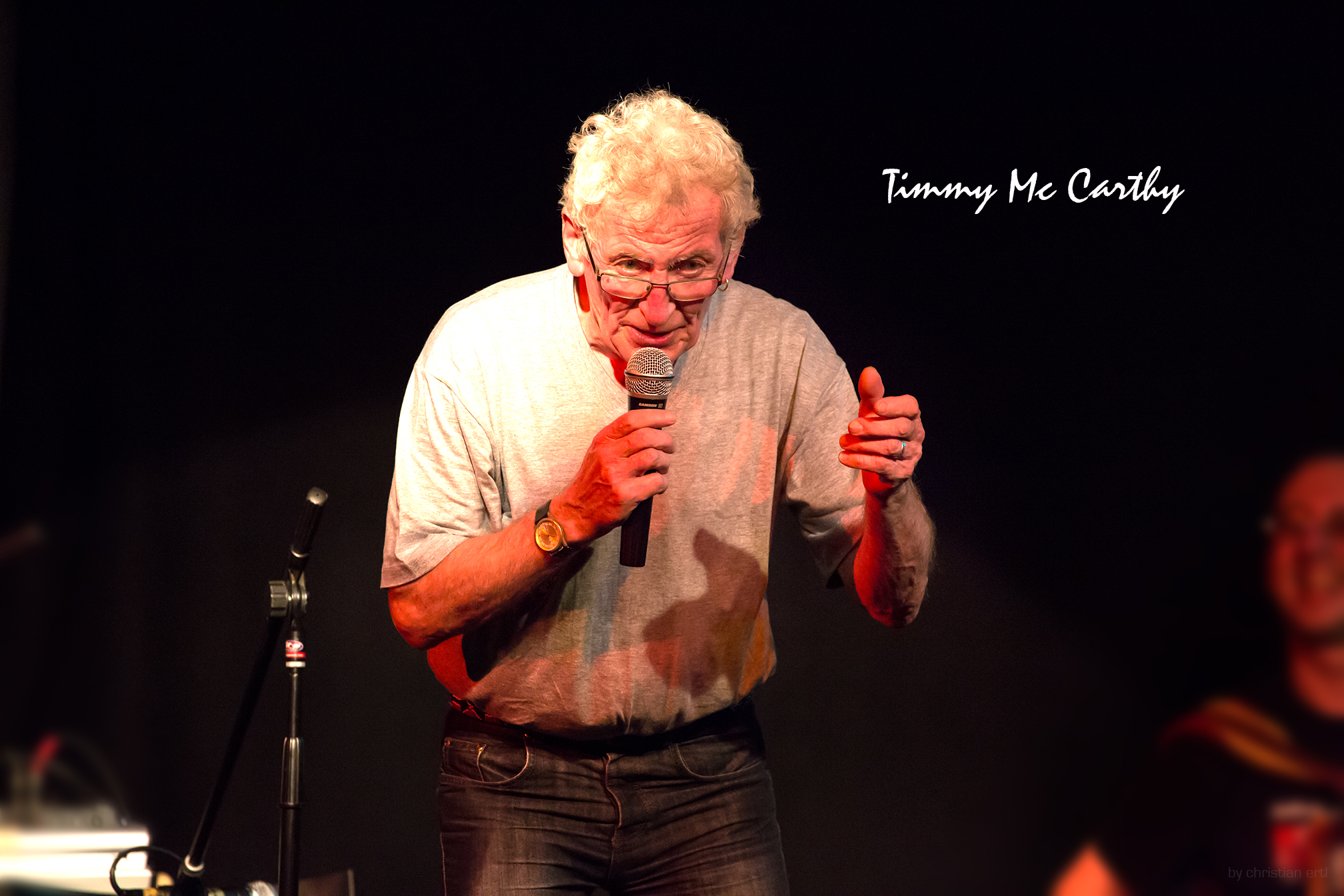