Rose Conway Flanagan originally began Irish music lessons with Martin Mulvihill while growing up in the Bronx. She t 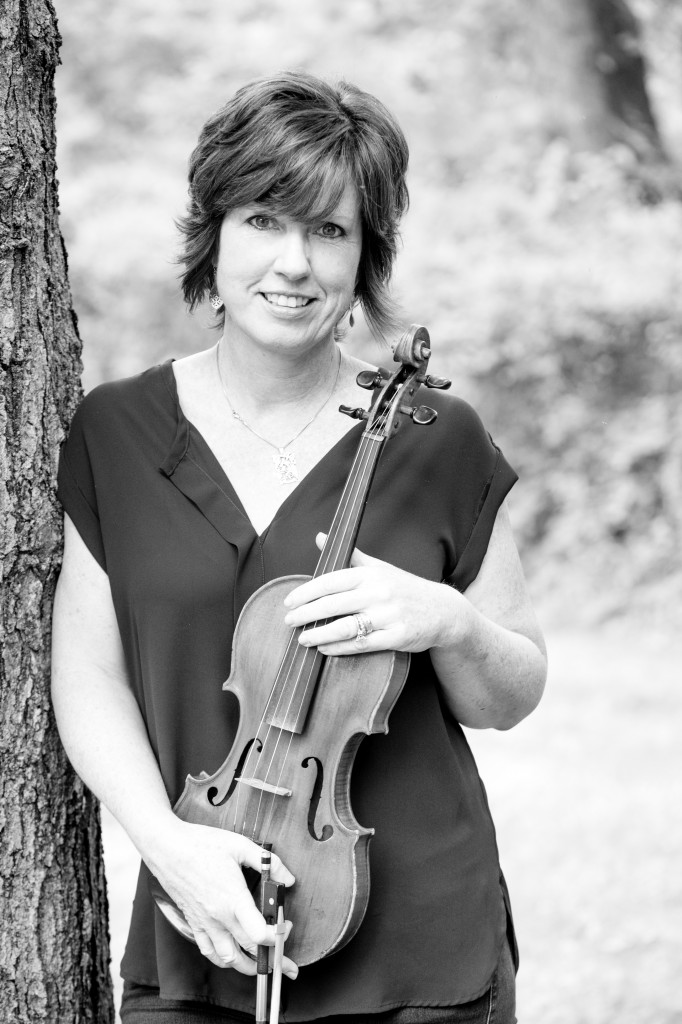 hen further developed her New York Sligo style of fiddling with the help of family friend and mentor Martin Wynne and her older brother Brian Conway. Rose was recently inducted into the Mid Atlantic Region CCE hall of fame alongside her father Jim and her brother Brian.

She currently has a large music school in her hometown of Pearl River where she is hard at work preparing the next generation of great traditional musicians, which include several All-Ireland winners and medalists. Among Rose’s past students are all the fiddlers in Girsa and senior fiddle champion Dylan Foley.

Rose has been an instructor at the Alaska fiddle camp, The Catskills Irish Arts week, The Swannanoa Celtic Gathering, The O’Flaherty Irish Music Retreat, Fiddle and Pick Irish Camp, The Baltimore Trad Weekend and Mad for Trad week in the U.S. She has also taught at the DeDanaan Dance Camp in Vancouver, British Columbia and Scoile Eigse in Cavan, and Sligo Ireland. She has also taught workshops at the Northeast Tional, Cape Cod Ceili Weekend and at various CCE conventions. Rose also runs seisuns, plays with her group the Green Gates Ceili Band and performs in various concerts throughout the area.

Rose recently released a duo cd with flute player Laura Byrne from Baltimore, “Forget Me Not”, which was met with great reviews.

In this class we will focus on bowing and ornamentation in the NY Sligo style of fiddling and apply this to a selection of tunes in various tempos (jigs, reels, hornpipes, slipjigs, polkas and slides) I will adjust the repertoire to the correspond to the class levels but we will try to learn tunes from each of these tempos at both basic and intermediate level. We will also focus on mechanics of fiddle playing and how to make your playing feel smoother. This class will be taught by ear (do not be afraid if you think this can’t be done!) and sheet music will be provided to take home at the end of class. A recording device is required for this class.