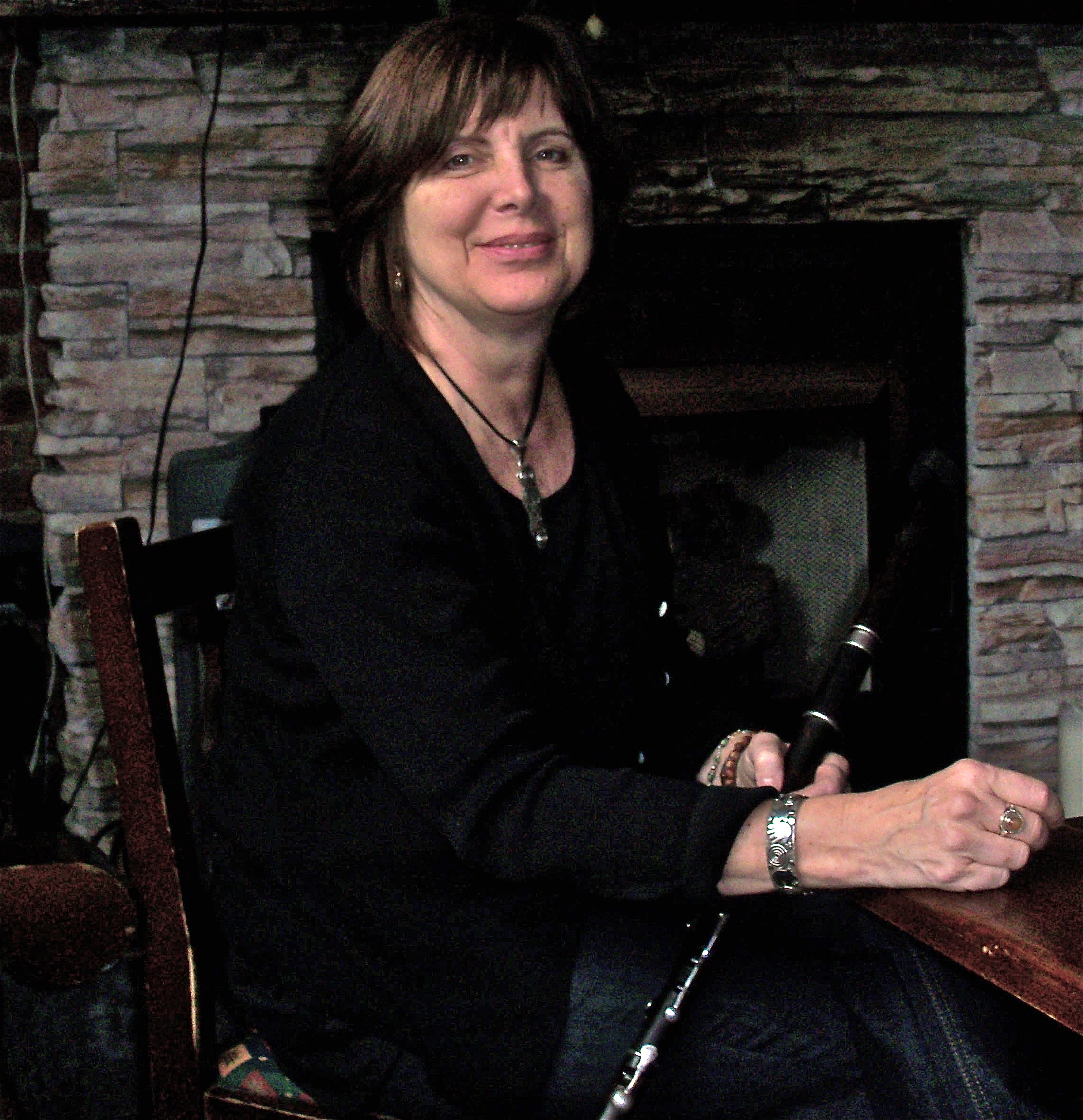 Flute player, singer and tin whistle player Linda Hickman is well known to
Irish music fans for her performances with the popular folk group Celtic
Thunder. A member of the original band since 1977, she can be heard on all
three of their first recordings.
She learned to play flute from Jack Coen, Mike Rafferty and later, Monsignor
Charlie Coen. Her original composition “Lament for Ron” was the title track
for NATO’s film “Children Soldiers of the Sierra Leone” and her
compositions have been featured on Showtime and PBS specials. She is a
member of the Craobh Ull Mor CCE branch and plays regularly for ceilis in
the New York area with Ceol na gCroi Ceili Band. In 2012, she received the
People’s Choice Award from New York City for her work teaching and
performing Irish music in the New York area.